What are the disadvantages of fossil energy ?

The disadvantages of fossil energy are becoming more and more apparent. It is the major driving force behind the world’s climate crisis. Fossil energy comprises energy mined from coals, petroleum, crude oil and natural gas. They are majorly secondary components of natural processes.

Since the dawn of the Industrial Revolution, fossil energy has been the major source of energy for industrial activities. However, down the road some drastic and could-be-catastrophic effects have been discovered and should be stemmed.

How Does Fossil Energy Harm the Planet? 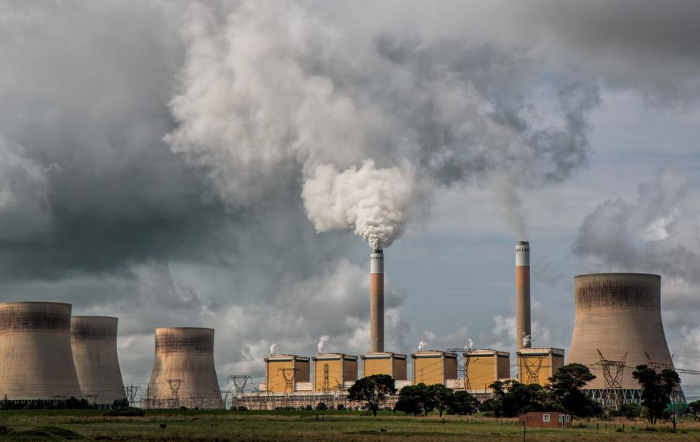 Fossil energy like the name suggests are sources from fossils. You should know that fossils are extant and hardened remains of extinct life forms and plants which are preserved by the Earth crust. One very important process that occurs when fossils are formed is that they encase carbon from plants. This is why when people burn fossils, carbon is released into the atmosphere where it clogs up to an overabundance.

When this happens, the overabundant carbon inhibits the ozone from performing its duties and in turn causes hazardous climate conditions. What makes this a concomitant threat is the size of fossil energy that is produced and consumed every day. More than 56% of our energy depends on fossils, and this has continued for centuries. The consequent accumulation of the effects of fossil energy has now therefore turned on us to rip our planet apart.

More threatening is that an estimated 73% of these damages is caused by secondary usage of these fossil materials, as in refrigerators and plastics. Therefore, it can be seen how deep over independence on fossil energy has driven us into a climate quagmire.

The Disadvantages of Fossil Energy

There is nothing hidden about it, fossil energy is the leading cause of global warming. Using fossil energy releases a lot of carbon into the atmosphere and clogs up the atmosphere. This is the major cause of the greenhouse effect which has been ravaging our world as of recent.

This is one major downside of fossil energy. It is limited in supply and there is no known way to recycle it as it involves heavy chemical reactions. The number of coals, petroleum and crude oil are seriously going down and there is no way to replenish them.

The inherent health hazards involved in getting fossil energy are now as frequent as to be called normal. Indeed, this is one of the disturbing disadvantages of fossil energy.

It is accident-prone, hazardous to health, and belatedly, that it is killing our planet. Moreover, people are getting to understand that it is not sustainable to keep depending on fossil energy due to its limited amount in nature. Maybe for some millions of years to come, fossils will be there again, but that is bad, it’s too long a time.