What are the different sources of renewable energy ?

It has been hopeful recently for our beloved planet as campaigns are led to steer away from the gross, harmful manipulation of energies (world’s climate crisis). Therefore, it is time to embrace the beautiful future that renewable energy will bring. Much of the question being asked has been: what are the different sources of renewable energy? Where are they, and how important are they to our future?

You should note that renewable sources of energy are relatively cheaper in the long run (though may demand more investment in installation). It is also much more environmentally friendly than fossil energy.

What Is Renewable Energy really about? 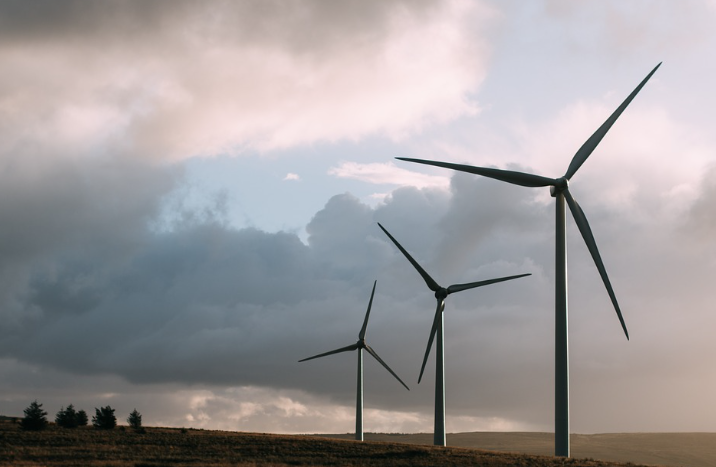 Renewable energy is that which comes from a source that can be replenished. Indeed, you deem energy to be renewable if it is from a source that is not depleted when used. This means that the energy can theoretically last to eternity, no matter how much of it we use. Of course, this splendid and beautiful phenomena can only be found in nature and nowhere else. This is why reverting to nature is the best turn to take at the moment.

What Are the Different Sources of Renewable Energy?

A massive source of energy, perhaps the biggest and most important to our very existence, pending new science discoveries, of course. This is the energy from the sun. It is the life source of many life forms on Earth. The sun is estimated by experts to release 3.8 * 10^26 watts of power per second. This is about ten times the energy that can be produced by all the nuclear plants on the planet in ten years.

Solar panels are now in wide use and are taking over the household energy market. Many high energy consumer companies and organizations now resort to it. It is cheap and more importantly pure and utterly harmless.

The energy in a tidal wave can be harnessed infinitesimally. According to the website actionrenewables.co.uk, “Scotland produced enough energy from wind farms in the first half of 2019 to power up to 4.47 million homes.” That is almost double the number of homes in it. And what’s more? They could do that as many times as they want without worrying about depletion.

Plants are the predominant occupiers of the biomass. They have proven to be one of the best and cheapest sources of renewable energy, which can be harnessed at any point in their timeline. This is to say, plants can be harnessed at their raw stage, when they are dead and dry as in firewood or even when rotten. An online gem of historical U.S. reiterated that the biomass was the largest source of total annual U.S. energy consumption until the mid-1800s.

Nowadays, the use of biomass as a viable source of energy is growing over the household energy stereotype and making progress into the mainstream. Biomass can now be employed in transportation, and electricity generation.

Wind turbine is what comes readily to mind, and rightly so. Wind energy comes from the movement of air and is another huge source of important energy. Air is limitless and exhaustible as we know it and therefore, there’s sure security of energy supply. Candidly, wind energy can be dubbed the purest form of renewable energy because, it does not take much to process.

The people of Reykjavík in Iceland are one of many that are utilizing one of the foremost uses of geothermal energy. Geothermal energy is the energy that stems from the inner crusts of the Earth. This form of energy particularly transmits a lot of heat due to the high temperature of the inner parts of the Earth. It can be used for city heating systems like the Reykjavík or for food dehydration and, much more economically, to mine gold.

However, this form of energy is not available just anywhere. There are natural geothermal reservoirs where this form of highly profitable renewable energy can be found.

To Draw the Line…

Renewable energy can be only be found in nature, entirely harmless and very supportive of natural balance. They can be sourced from the sun in the form of solar energy, or from water and wind and converted to other useful forms. Moreover, means have been crafted to source it from the Earth crust too, rendering the population more viable options to save the planet.

Article you may be interested in : Is it worth investing in renewable energies ?